Jim is driven to provide the highest-quality service and work through passion and integrity.

Jim has spent over 30 years in the corporate world developing a career that has spanned several major corporations including John Deere, American Airlines, Reuters, Stone Carlie, an architectural firm and several consulting firms. He has held the titles of Chief Operating Officer, Chief Financial Officer, Vice President of Facilities for North and South America, Vice President of Client Services, Director of Reengineering & TQM, Director of Human Resources, Senior Manager of Consulting Services, Manager of IdeAAs In Action and Corporate Administrator for two cost reduction programs for all North American factories.

Jim has five publications to his credit; Reviewing the Effectiveness of your Suggestion System and Creative Thinking Seminar, both published by N.A.S.S. in Chicago, Illinois. He was co-editor of the popular Legal Guidelines for Suggestion Systems, and also published Corporate to Entrepreneur, Smart Networking for Business and Personal Success which he has presented in a workshop series for numerous organizations.

A few of Jim’s honors include:

Jim has developed and presented workshops, speeches and panel discussions to professional and civic groups as well as companies covering thirteen states within the U.S., Canada, Australia, Europe and Saudi Arabia. He has belonged to, or participated in, twenty-three civic and professional organizations at either a local, state or national level.

He received his Bachelor of Science degree in Industrial Engineering from Purdue University. He is also is recognized as a Project Management Professional (PMP) by the Project Management Institute, Certified Manager of Suggestions Systems (CMSS) by N.A.S.S., as well as an Able Toastmaster Gold (ATM) from Toastmasters International.

In his spare time he enjoys basketball, sailing, boating, wine and peaceful weekends at his lake home. 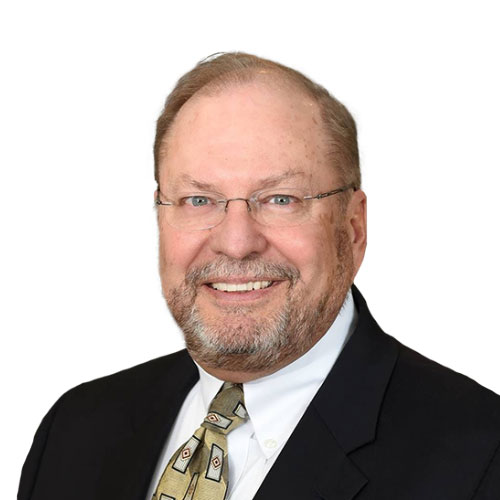